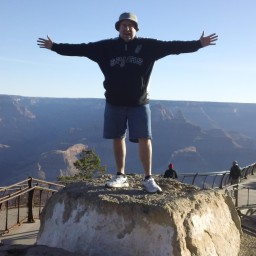 On Wednesday evening, after I stopped writing what is up above, I did take a hike over to the bayside area, which I learned is actually called the bayfront area. It was not as far as I thought it would be. In actuality, it was only three miles round trip. The temperature had dropped to probably the mid 80s, but the humidity was still awful. There was an constant wind coming off the water that made it not only bearable, but actually pleasant. The evening coloration with the beautiful clouds and sunset was a great thing to see.

When I got back to the camper, I waited a few minutes for the water heater to do its job and my body to cool down. Then I took a really quick navy shower. My tanks were getting really close to full, since I didn’t dump them at South Llano SP when I was there for the birding festival. I was sure I had enough room in the grey tank for a shower, but only if I didn’t fun the water too long.

I spent the rest of the evening watching a movie called Spavic. At least, I think that was the name. I also finished the rest of the scotch bottle that I bought in Gonzales when I was camping at Palmetto State Park.

I got up at 6:00 am so that I could relax over coffee and breakfast before breaking camp, hitching up, and heading home. It was pleasant outdoors in the morning because the sun had not risen above the tree wall, yet. I got the air pump and topped off the tires. They were all within a pound of the preferred pressure, 50 lbs.

Break down went routinely. I stopped and dumped the tanks on the way out of the park and got on the road at about 8:45. The trip back to San Antonio was totally uneventful. The traffic was light until I got within 5 miles of San Antonio. Even then, it wasn’t bad. I used a lot less gas getting home. I had enough less to go 112 miles. On the way down, my low gas light came on just after I arrived at the park.

Well, that’s it. I uploaded all of the photos to a Google folder. You can see them all here:

I am sorry about the white spots on a lot of them. I evidently sweatted on the lens. 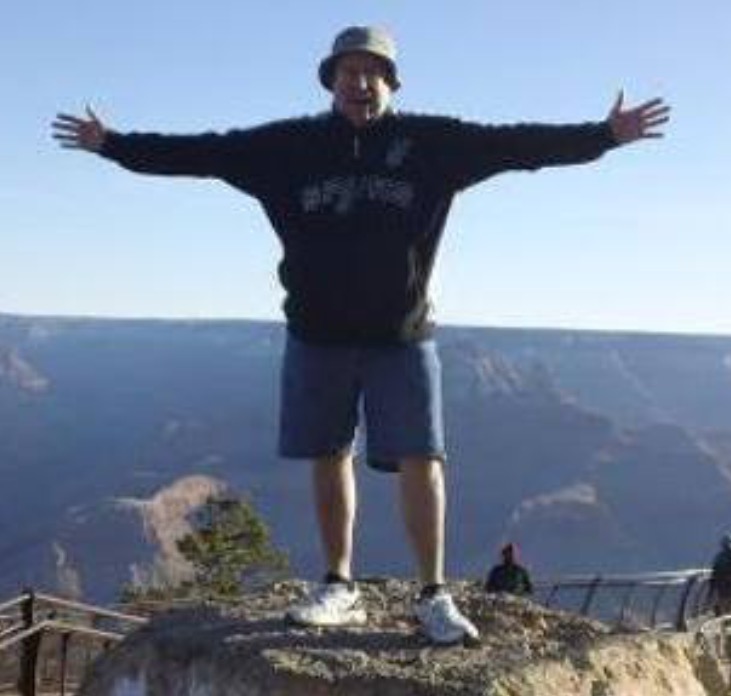